A Dundee sex trafficking survivor is pleading with European and UK powers to end the demand for prostitution which fuels the exploitation of women.

Diane Martin CBE, 57, was trafficked for sex in London and across Europe as a teenager.

The survivor was addressing an international panel at the OSCE 21st Conference of the Alliance against Trafficking in Persons on Wednesday when she spoke of how sex buying was driving human trafficking.

She spoke of her terrifying experiences of being abused by powerful men in penthouses in London and royal palaces abroad where she was raped and had a gun pointed at her head. 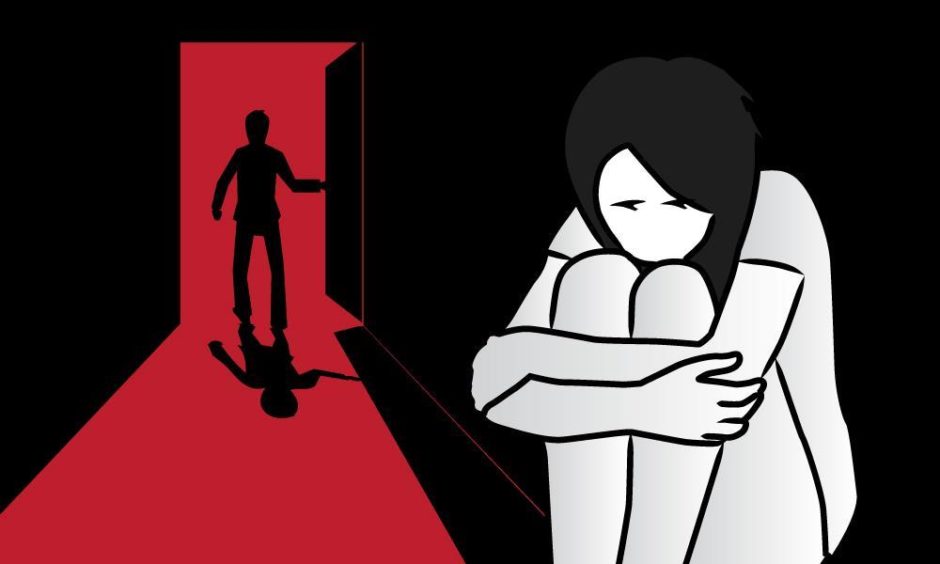 Speaking from Scotland, Diane said: “I’m grateful that OSCE has chosen to focus on demand. The demand that fuels and sustains the oppressive systems of prostitution and sex trafficking.

“Now is the time to put emphasis on where it belongs – on demand.

“On the men creating the demand, on the men profiting from it and on the men who cause harm and trauma by renting the bodies of women and children – trafficked from other countries or fast-tracked into prostitution in their own.”

Trafficked in her teens

“In my late teens I was exploited through prostitution in London.

“The architecture that housed my abuse was penthouse suites and diplomatic apartments.

“Then trafficked overseas it was royal palaces and government accommodation.

“I’ve also spent over 25 years supporting other women to escape the brutality of street prostitution.

“What I’ve learned is that it’s all the same thing.

“Whether sold in London or trafficked abroad, there was no difference to what I experienced.

‘Bite marks on my face’

“There was nothing empowering about getting raped, or having bite marks on my face or being asked at gunpoint if my mum knew where I was and if I would like to see her again.

“The location or surroundings do not reduce the impact of what’s experienced.

“Whether they are wearing Prada or Primark, whether they’re in an alleyway or a palace, the bruises feel the same, the fear feels the same and the resulting trauma feels the same.”

The Dundee sex trafficking survivor detailed similar themes to those uncovered in our The Exploited investigation into human trafficking in Scotland.

Diane told the panel that right now there were women who had been tricked and forced into prostitution. 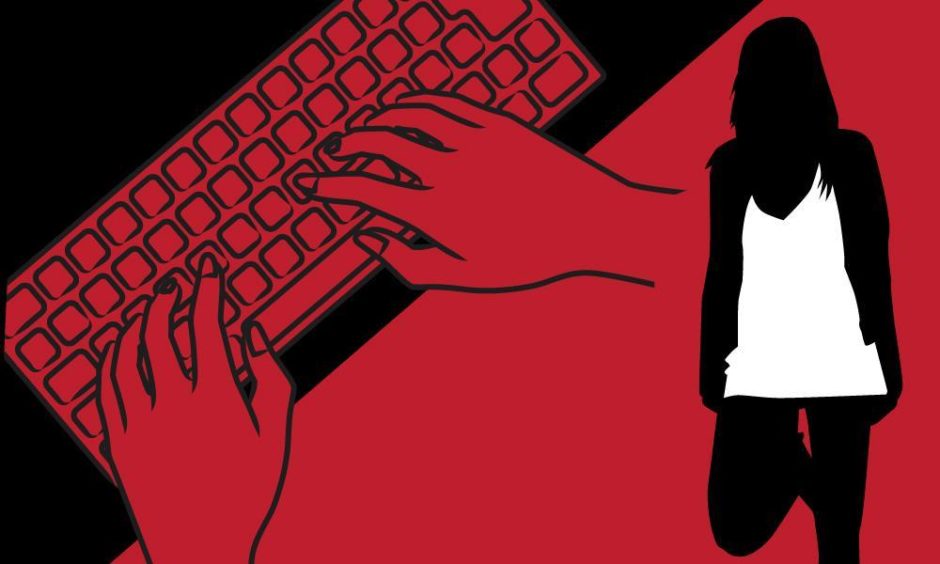 Trafficked women brought to Dundee and sold online for sex

Echoing statements by organisations in our investigation, the campaigner was clear that men buying sex was fuelling the exploitation.

“In the same way markets can grow, they can also be reduced and evidence shows that traffickers prefer operating in countries where demand is not tackled.

“If we don’t address demand we will see no meaningful impact on sex trafficking.

“This is about very real harm visited on the bodies and minds of women and children.

“It is happening right now and it will keep happening if we do not take action.”

Now a counselor and campaigner, Diane told the OSCE conference being hosted in Vienna she wanted to see the Nordic model approach to sex work adopted universally.

The Nordic model removes criminalisation from prostituted women and instead places it on those paying for sex.

She believes that victims of sex trafficking and prostitution should have access to holistic and tailored support “to exit, recover and rebuild their lives.

“We need legislation and policies to address demand,” said Diane, adding that they must be “robustly implemented”.

She said: “Where legislation criminalises sex buyers and all who profit in anyway from sex trafficking.

“Going forward we must recognised prostitution and sex trafficking as the same thing.

“This is key to dismantling these oppressive and harmful systems in a strategic and impactful way.

“To keep the sex trade going and growing there needs to be a continual stream of new products.

“How on earth can we accept that a subset of women be foddered for the sex industry, exploited and then deemed past their sell-by date.

The 21st Conference of the Alliance against Trafficking in Persons is a three day conference hosted by OSCE (Organisation for Security and Co-operation in Europe).

The topic of this year’s international debate was Confronting Demand: Tackling a root cause of trafficking in human beings.

OSCE say: “The financial scale of demand that fosters exploitation is immense.

(Trafficking) generates an estimated $150 billion in profit for traffickers each year, of which approximately 95% is related to trafficking for the purposes of forced labour and sexual exploitation.”

Are you a victim of human trafficking or modern slavery in Scotland? Have you witnessed it in your area? Call the Modern Slavery Helpline on 08000 121 700. Or call Police Scotland on 101 or 999 in an emergency.

If you would like to speak to our Impact investigations reporter Sean O’Neil please email soneil@dctmedia.co.uk

The Exploited is a special investigation exposing the hidden prevalence of human trafficking and modern slavery in our local communities. Across rural Perthshire and the Highlands to urban Aberdeen and Dundee – victims, and their abusers – are hiding in plain sight.

More from The Courier News team

Dundee sex trafficking survivor: ‘I was raped in penthouses and royal palaces’