Grace and pace are being lined up for a spectacular inaugural automotive journey through Angus. 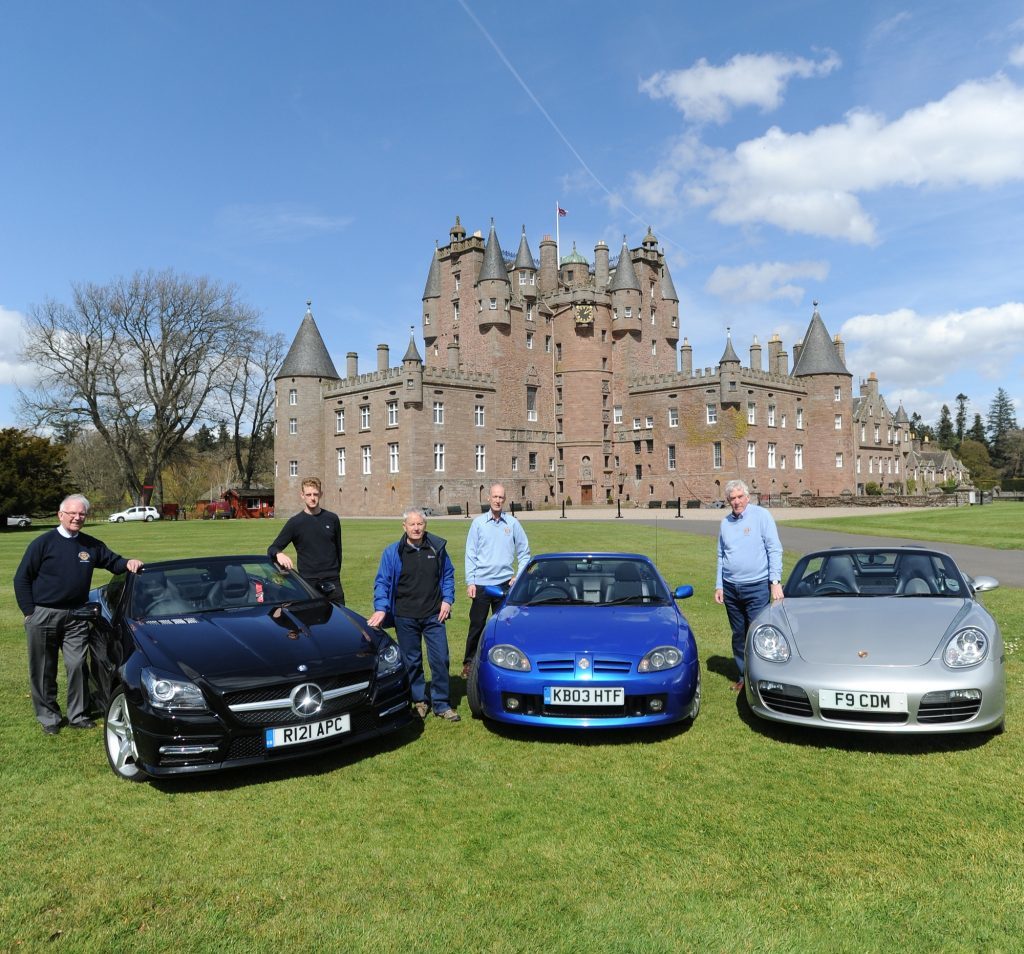 The field of old timers-and modern sports machinery-will tackle a route which takes in towns and villages and the Angus Glens, before crossing the finishing line in the stunning setting of 600-year-old Glamis Castle.

The tour was dreamt up as a novel new Rotary fundraiser and a chance for doting owners to stretch the legs of their pride and joy on some of the county’s most scenic roads.

But the choice of recipient charity in the vital SCAA has particular resonance with Rotarian Andrew Renwick, who was airlifted off a glens hillside by the Scone-based helicopter after a freak off-road motorcycling accident left him with a broken back and facing months in hospital.

Now recovered, Andrew is part of the event organising committee which has so far attracted a list of entrants featuring legendary marques including Morgan, Bentley, Alfa Romeo, Jaguar, Porsche and Austin Healey, and is hopeful of more cars coming in through the application form on the www.forfarrotary.org.uk website.

Fellow Rotarian Ian Findlay said: “Other Rotary clubs run similar events and we thought we could do an Angus version of it since we have such wonderful scenery here in Angus.

“The cars will be on display in Forfar before they set off, so that will be hopefully something for people to enjoy and then they’ll head through Alyth and into the glens for a lunch stop at Glen Clova Hotel.

“On the way back they’ll come through the likes of Edzell and then finish up at Glamis in front of the castle, which we are sure will be a pretty spectacular sight.” 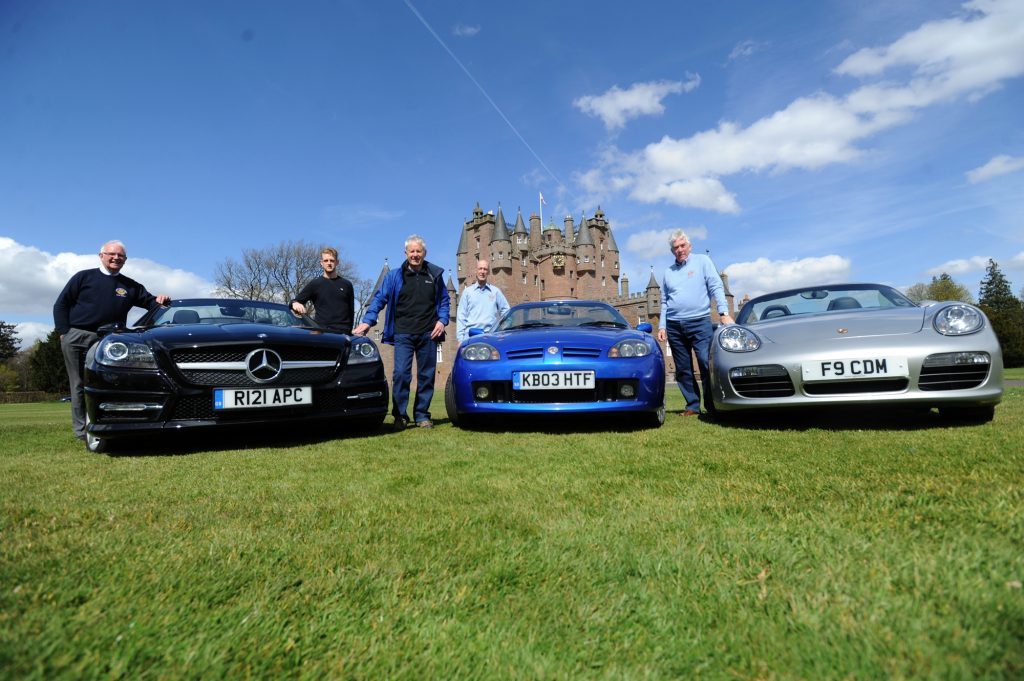 Commemorative rally plates and a souvenir award will go to all participant vehicles, with prizes for the oldest competing car, the entrant collecting the most sponsorship and the vehicle which is driven furthest to take part in the tour.

“They’ll get to see the best of Angus and we are asking each vehicle to raise charity sponsorship of at least £50 so we’re hoping to raise a decent sum for SCAA, which we know from Andrew’s own experience does an amazing job,” said Ian.