People from around the world flocked to Station Park for this year’s St Andrews Highland Games.

One of the highlights of the day was the popular overseas visitors race, an informal lap of the track, with people from America, Canada, New Zealand, Germany, France and Switzerland taking part.

However, conditions were favourable on Sunday, with crowds gathering for the town’s 35th games.

Games secretary Ian Grieve said: “It was a bit overcast, but started fair, and was well attended both by spectators and competitors.

“The overseas visitors race was as popular as ever. It’s one lap and is just a bit of fun.

“We had a poor year last year but the crowd was excellent for us today.

“Conditions for running were excellent, and there was keen competition in all events.” 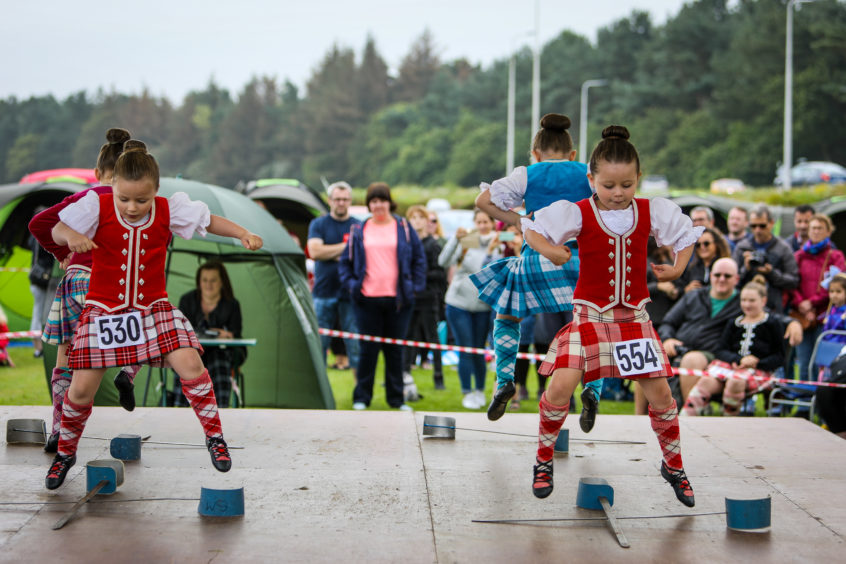 The day was started off with Highland dancing, before being officially opened by the City of St Andrews Pipe Band, marking the start of the main events.

New to this year’s games was a junior heavyweight competition. The contest for under-18s is aimed at bringing on the next generation of throwers. 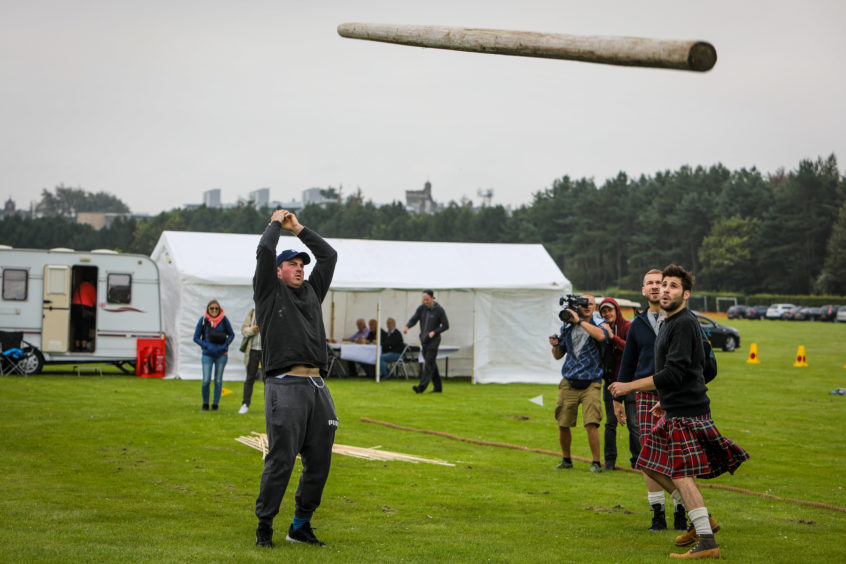 Outside the arena, there was family entertainment in the form of a junior funfair and trade stalls.

The St Andrews games was a humble affair when it started up in 1984 and was held on a Thursday afternoon in a field on the outskirts of St Andrews. It has grown in the years since to attract competitors from around the globe.