Organisers said around 150 people from across Scotland took part in the protest.

It comes after the Springwatch star lent his backing to two Westminster petitions to end grouse shooting. 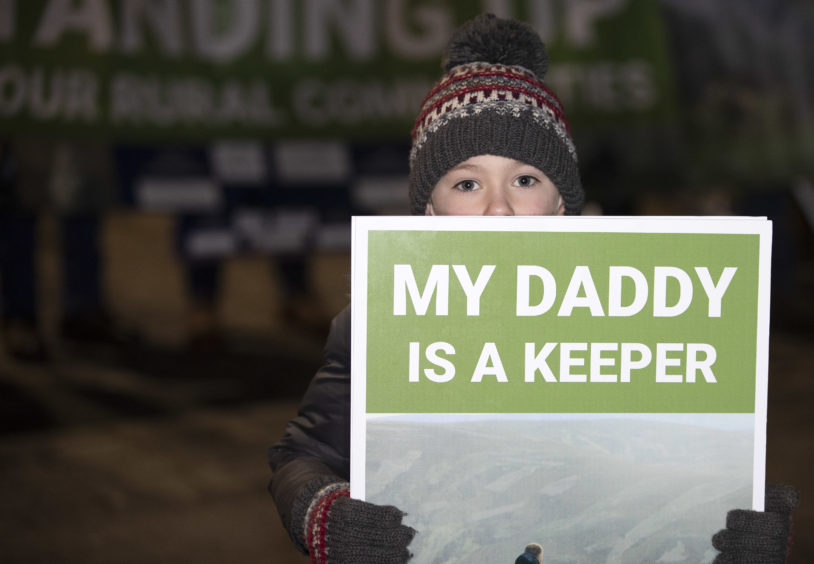 Gamekeeper Allan Hodgson said he was seeking to “ban activities which bring benefits and jobs to people, help threatened wildlife and fragile areas”.

He added: “He hasn’t managed land in his life and knows nothing of the challenges. What he is seeking is to ban activities which bring benefits and jobs to people, helps threatened wildlife and fragile areas. Folk have had enough.”

Last night’s talk, Pictures From The Edge of the World, was presented by the Royal Scottish Geographical Society.