The countdown is on to the Perth Christmas Lights Switch-on and Christmas Feast events, as well as an accompanying four days of road closures and traffic and parking restrictions.

The two events take place on November 18 and 19 and are expected to attract thousands to the city centre.

Singer and Britain’s Got Talent Judge Alesha Dixon will headline a day-long programme of entertainment on the Saturday. 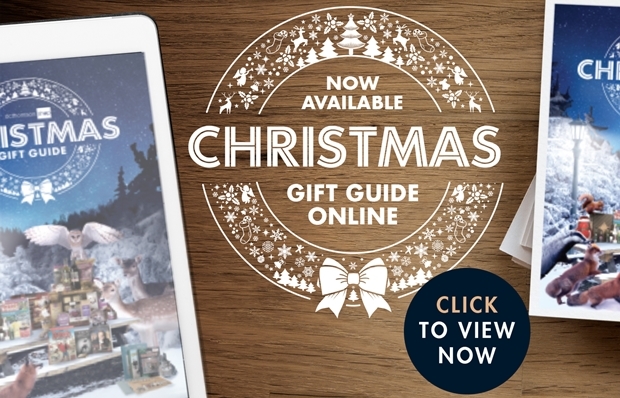 To enable Perth and Kinross Council to stage the large-scale gathering, road closures will be introduced on 7pm on Friday 17 and are expected to remain in place until 6am on Monday November 20.

While they are required to enable families to make the most of the festivities – and allow the set-up and dismantling of stalls, activities and stages – some disruption is expected.

Council chiefs have pledged to remove all road closures “as soon as possible” at the end of the events on November 19.

Diversionary signage will be in place to show alternative routes within the city centre.

The weekend’s entertainment will begin with the return of the popular chocolate festival with further entertainments including an ice rink, street entertainers and community acts.

Musical acts will take to a city centre stage throughout the day, with a line-up of nine acts already announced by Perth and Kinross Council.

They include East 17, Mud and Boyzlife – Brian McFadden and Keith Duffy – together with local stars Longstay.

The party comes to a climax with a parade through the city centre streets towards Tay Street where singer Alesha Dixon will take to the stage and the lights will be switched on.

Police officers will oversee a rolling road closure from 5.30pm on Saturday 18 to allow the Christmas Parade to take place.

It will follow a route from Thimblerow to Old High Street, New Row, County Place, South Street and finally Speygate. Organisers hope disruption from this will be brief.

The Christmas bash is expected to be one of the biggest to date with hundreds of families expected to take part.

Last year’s event is said to have attracted 112,000 people into the city centre, generating £1.6 million for the local economy.