As a national campaign called ‘Scroll Free September’ continues, would a dose of digital detox do you good? Michael Alexander hears why taking a break from social media is perhaps worth considering.

If you are reading this article via an electronic mobile device, then there’s a fair chance you are not one of the 320,000 people in the UK who have committed themselves to a social media free month as part of the first ever ‘Scroll Free September’.

The Royal Society for Public Health (RSPH), which has created the campaign, insists it isn’t about quitting social media for good – unless people want to.

Instead, the education charity hopes that by reducing use of apps such as Facebook, Twitter and Instagram for 30 days, participants will see a positive influence on their mental health, sleep and wellbeing.

The idea follows similar initiatives aimed at abstaining from other activities including ‘Dry January’ when people avoid drinking alcohol and ‘Stoptober’ when smokers try to quit.

Emphasising that the campaign still allows participants to use increasingly difficult to avoid social media apps for work purposes, Shirley Cramer CBE, chief executive of RSPH, said: “Scroll Free September is about taking a break and taking notice of the aspects that may be having a more negative impact on your wellbeing – of which we know there are many – and using that knowledge to establish a healthier, more balanced relationship with social media in the future.

“Whether it’s scrolling before bed stopping you sleeping, following aspirational and unattainable accounts denting your self-esteem, or the ever-presence of phones getting in the way of your face-to-face interactions with friends and family, Scroll Free September gives us all the opportunity to identify those negative elements and cut them out for good.” 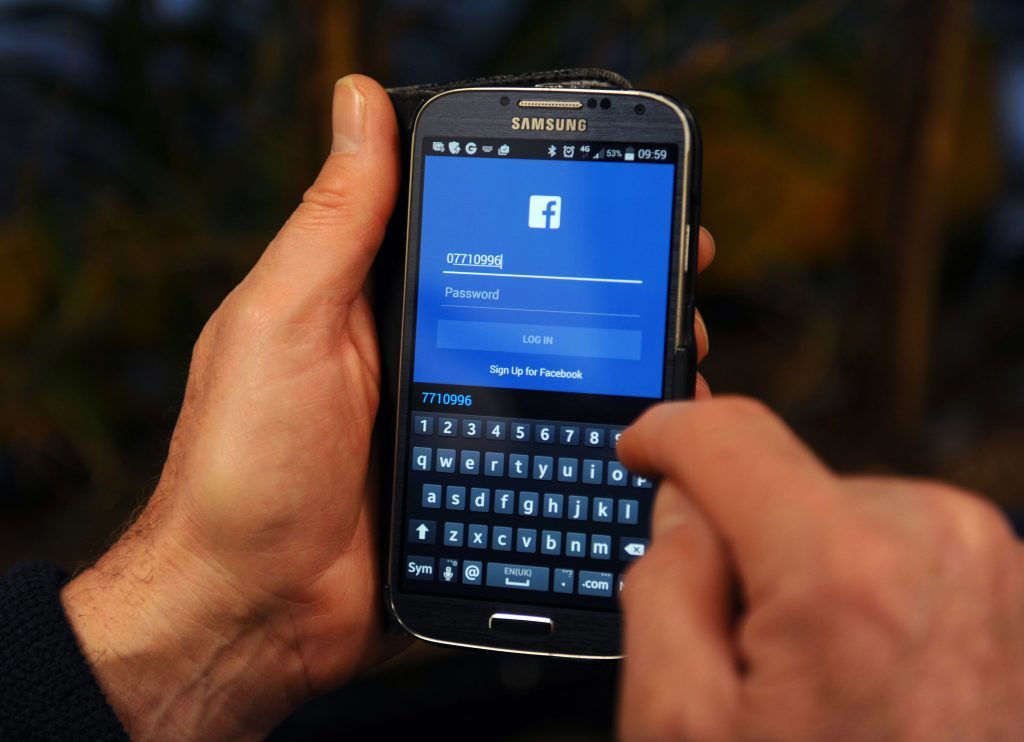 When writing this article, a quick look at my social media feeds suggests that not that many of my Facebook ‘friends’ are taking part in the campaign.

I discover ‘important’ nuggets of information such as the fact a neighbour I barely know was on her honeymoon 10 years ago, that another former neighbour has heard ‘Night Swimming’ by REM twice over the weekend, while – perhaps more importantly – I’ve also been asked to name my ‘Favourite Dundee United player of all time!’

Maybe the apparent lack of engagement with the campaign amongst my social media followers is an age thing: a RSPH survey suggested that more than a third of people in the younger 25-34 year-old age bracket who had heard of the campaign planned to take part.

The survey also revealed that almost two thirds of 18-24 year olds thought taking part in the social media break would have a positive impact on them personally. 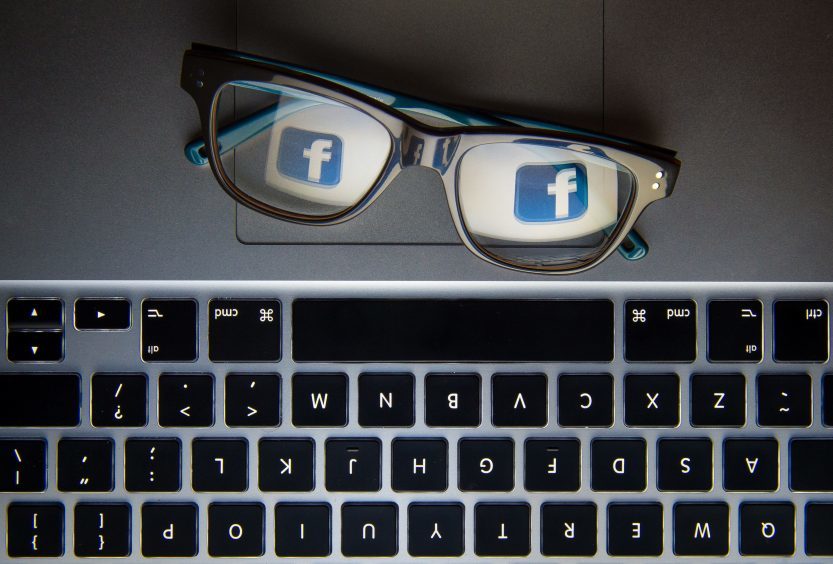 This figure comes after an NHS report revealed that the number of hospital admissions for girls aged 18 and under for self-harm had almost doubled in two decades – leaping from 7,327 in 1997 to to 13,463 in 2017.

The NSPCC said that 15,376 counselling sessions were given for those struggling with self-harm last year, which equates to 42 per day.

Child psychotherapists say there is a clear connection between self-harming and the rise in smartphones, social media and digital technology.

Ryan Locke is a lecturer in the Division of Games and Arts at Abertay University in Dundee and teaches students how to utilise social media in the digital economy.

He said the social media story has always been a “double edged sword” – and continues to be so.

He said: “The pros and cons of social media have been made increasingly clear as research reveals how platforms have impacted on us.

“The effects are seemingly ubiquitous.

“The last few years of political wind-change may have made many of us pay more attention to how social media, despite its benefits, can be used to sew division, abuse data, or exploit our biases.

“Scroll Free September provides an interesting opportunity for people to experiment with giving up social media for a short time and to reflect on their relationship with it.

“This may provide participants with some perspective to discover if they can or cannot live without it, or if they can improve aspects of their interpersonal life by using it less.

“The ‘digital detox’ is a movement that has gained popularity, with people increasingly seeking to disconnect from the ever-present nature of the information age.

“The social media story has always been a double edged sword, with many new ways to communicate, rally and collaborate.

“But there was always a cost, and there is now some doubt and a feeling we are being watched.

“If you find Scroll Free September appealing, it is perhaps worth considering. If you find it unappealing, then perhaps, you’re the very person who needs to try it more than you realise.

“Either way, you can learn something about yourself.”

Scoll Free September – is it time for a ‘digital detox’?