There are just days to go before this year’s Etape Caledonia. With a handful of places still up for grabs, this is the last chance to book a place on one of the UK’s most amazing closed road cycling events.

On the morning of Sunday May 21, Highland Perthshire will be filled with the click of thousands of cyclists as they clip shoes into pedals, and the whirr of wheels as they get up to speed in the 11th Marie Curie Etape Caledonia.

With around 5,000 cyclists taking part, it’s a spectacle that draws crowds from all over Scotland – as well as some of the UK’s most talented cyclists.

This year’s event contains some notable firsts. There’s a pasta party on the Saturday night for participants to load up on energy-giving carbohydrates to carry them through the 81 mile course.

There’ll also be a series of Etape Talks the day before, with industry leading experts giving their take on cycling, fitness, and the Etape Caledonia.

Olympic legend Chris Boardman will be among those giving a talk and taking part in this year’s event. The Olympic gold medal winner and three-time world hour record holder said: “I love where it is, Scotland. Perhaps it’s taken for granted when it’s your home country but space and the freedom to explore it is a wonderful thing. 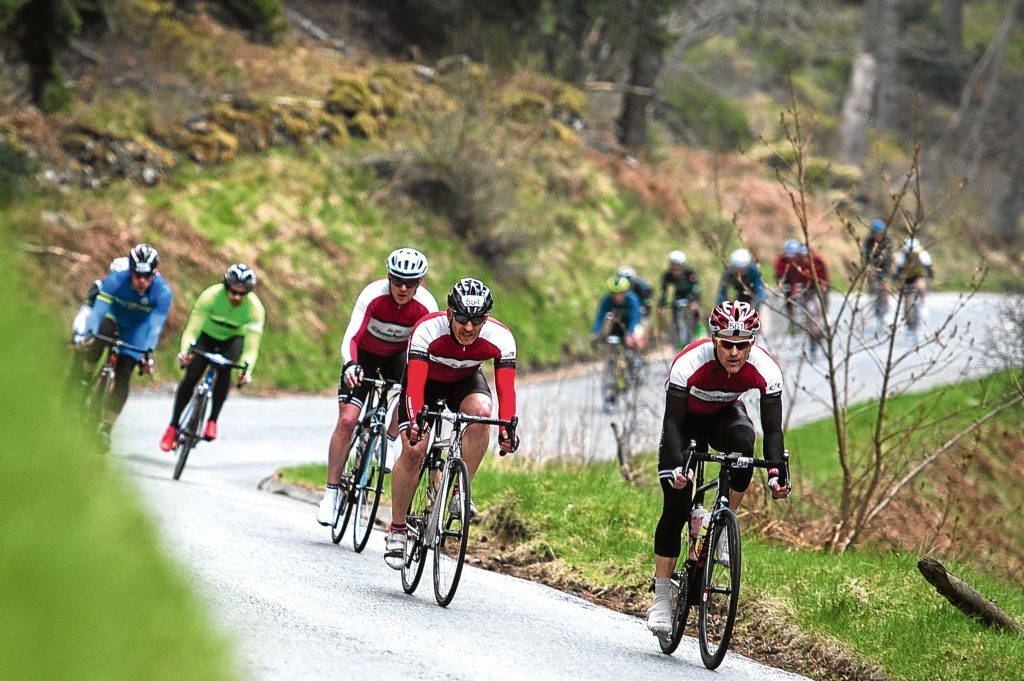 “The Etape lets people experience a bit of that. It’s physically challenging but not so much so that it’s not doable by any determined person.

“The last few miles, where the road undulates, is hard for everyone but then the end is in sight and it’s part of what makes the course so satisfying to complete.”

Fitness author Tracy Griffen and record breaking adventurer Dave Cornthwaite will also be speaking at Pitlochry Festival Theatre, talking about how to fuel your performance and why you should say yes to more adventures.

The Etape Caledonia is a challenging 81-mile route through some of Highland Perthshire’s most spectacular scenery. Beginning and ending in Pitlochry, circling round both sides of Loch Rannoch, and rising over the shoulder of Schiehallion, it features steep climbs, lochside lanes, rolling hills, and forest lined-roads.

The race features a pair of competitions: the Erdinger King & Queen of the Mountain, and The Lord and Lady of the Loch. 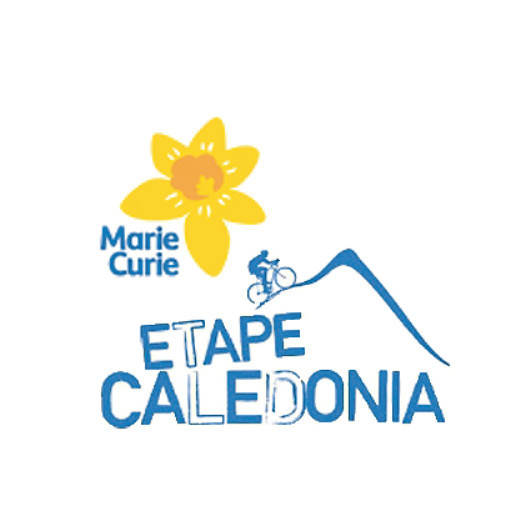 The former goes to the fastest male and female competitor to storm up Schiehallion’s steep sides, while Lord and the latter is given out to the quickest around Loch Rannoch.

There are great prizes for the winners, including Erdinger-branded equipment and stays at the Dunalastair Suites Hotel.

And, of course, the entire event raises funds for Marie Curie cancer care. There are still a handful of spaces up for grabs, so dust off your bike and get yourself entered into one of the UK’s top cycling events. It’s on your doorstep after all…

Last chance to bag a place on the Etape Caledonia