Men, women and children totalling close to Scotland’s population are trapped away from humanitarian aid they desperately need in Syria, an MP has said.

North East Fife representative Stephen Gethins, a member of the House of Commons foreign affairs committee, said the five-year-old civil war has “left hundreds of thousands of people dead and blighted the lives of millions”.

He recently asked the UK Government for an assessment of the humanitarian situation.

It replied that there are 13.5 million people in need of humanitarian assistance, with almost five million living in “hard to reach or besieged areas”, where it is difficult to deliver help.

During these holidays, not so far away from where the first Christmas story unfolded 2,000 years ago, a tragedy is continuing to play out.

The devastating five-year-old civil war in Syria is a regular staple on our TV screens night after night. It has left hundreds of thousands of people dead and blighted the lives of millions more.

Just last week I asked the Government for their assessment of the humanitarian situation in Syria; that response paints a bleak picture.

The Government told me that there are 13.5 million people inside Syria in need of humanitarian assistance. That number includes almost five million (just about the population of Scotland) who are living in what is termed ‘hard to reach or besieged areas’, in other words where it will be difficult to deliver the assistance required.

Even the very basics are missing for millions in Syria. The UN currently assesses that seven million do not have consistent access to food, 15 million need water and sanitation and 4.3 million need shelter. All this while facing a bitterly cold winter. 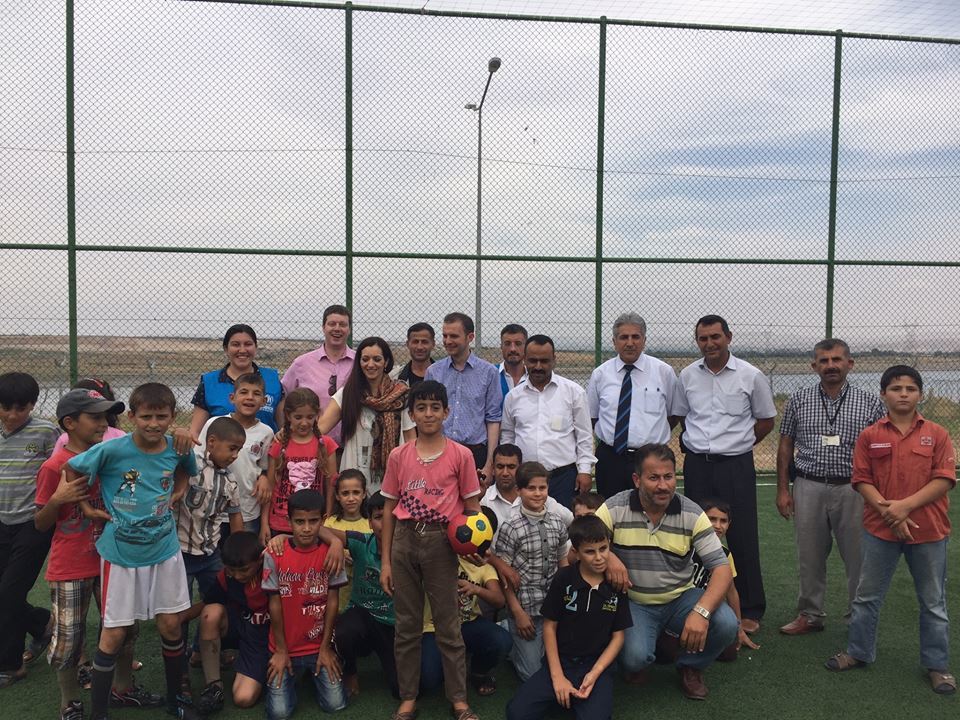 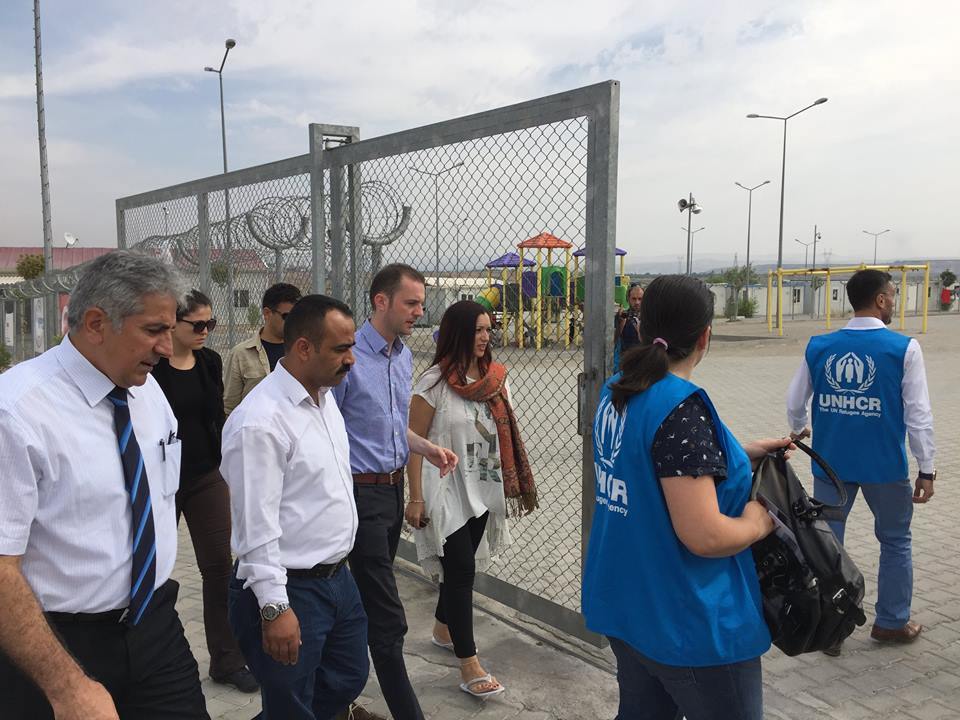 One of the most dreadful aspects when considering these figures, is that this is not a natural disaster. It is entirely man-made and due to a brutal civil war which rages on with no end in sight. The distressing scenes that we have witnessed in Aleppo are the latest in a series of outrages where civilians, including young children, are the main victims.

Amid the inhumanity it is important to take time to remember the best of humanity that thrives in the carnage. I witnessed at first hand the work being done to help refugees fleeing this conflict in refugee camps just over the border from Syria.

It is worth remembering that countries like Jordan, Turkey, Iraq and Lebanon, who do not have their troubles to seek, are bearing the brunt of the refugee crisis.

Ordinary people in those countries have offered the hand of friendship and relief as well as the outstanding work being done by NGOs, the UN and governments where they can. Even in Syria itself, aid groups, medical staff and others such as the White Helmets continue their impossible work amid the devastation.

Refugees do not want to be refugees; it takes a lot to leave everything you have and have ever known, behind. The strongest message I was given was that they want to go home and rebuild their lives. It is the same then as it was when the Holy Family fled the Holy Land as refugees 2,000 years ago.