Glasgow’s “Squinty Bridge” has been chosen as the symbol of the city’s status as a Euro 2020 match host.

Sir Alex Ferguson helped unveil the logo for the anniversary tournament, which will see 13 cities across Europe hosting matches. 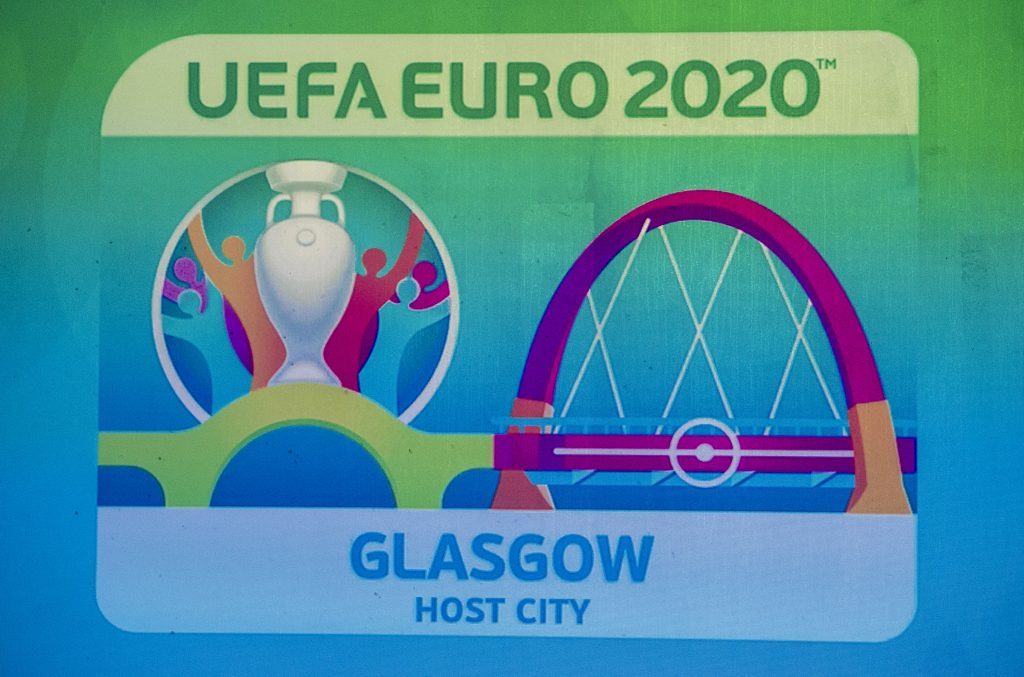 Bridges are the theme of the logos for all host cities, from London to Copenhagen and St Petersburg to Rome, and Glasgow’s £20 million Clyde Arc represents Scotland.

Scotland’s Euro 2020 ambassador Sir Alex said of Glasgow: “It’s been the home of some fantastic finals. I can’t think of a bad one. It’s a great football home and the Glasgow people welcome these kinds of events.

“It’s a warm city, Glasgow. The people have always made it that way and anyone coming here from France or Germany or wherever will be looked after and warmly received.”

Hampden will stage three group stage games and one last-16 match in the 2020 tournament, which marks the 60th anniversary of the European confederation Uefa.

Every qualified host will be guaranteed two home games in the group phase, with the onus now on the Scotland team to ensure qualification.

Sir Alex said: “I had the incentive too in 2002 (to take Manchester United to the Champions League final at Hampden) and never made it, so I hope Scotland have better luck, but they need to win their games.

“There’s always been talent in Scotland. There’s a rich history of great players.”

The Scottish Government and Glasgow City Council are supporting the staging of the games and believe it can boost tourism across the country.

Culture Secretary Fiona Hyslop said: “Our vision is for Glasgow 2020 to promote participation, passion and provision of support, sustaining the legacy of the 2014 Commonwealth Games.

“Glasgow’s participation as a host city is likely to have a significant economic impact not just for Glasgow but for Scotland as a whole.”

Wembley Stadium in London will host the semi-finals and final of Euro 2020, with Glasgow joining Dublin, Munich, Baku, Rome, St Petersburg, Bilbao, Bucharest, Brussels, Budapest, Copenhagen and Amsterdam as the other hosts.