Lewis Capaldi will play at the north-east’s new multi-million-pound events arena next year.

The 22-year-old Scottish singer-songwriter has confirmed a date at The Event Complex Aberdeen on Sunday, March 15 2020.

Capaldi occupied the number one spot of the UK charts for seven weeks with his single Someone You Loved. 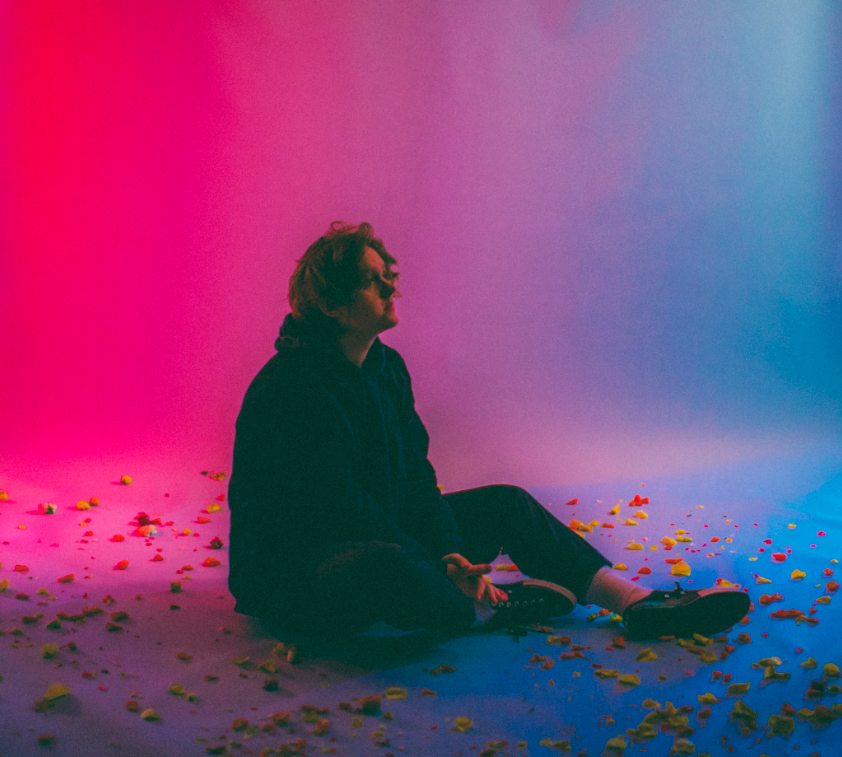 Louise Stewart, head of entertainment at the Aberdeen venue, said: “We’re so pleased to be welcoming Lewis Capaldi to Aberdeen at such a high point in his career.

“It’s fantastic to be able to bring a Scottish success such as Capaldi to Aberdeen, he’s one of the the hottest acts in the UK today and we’re sure he’ll be well received by all on his debut Aberdeen arena performance.”

The show will form part of Capaldi’s tour of UK and Ireland.

Big names in entertainment previously announced to perform at the venue include Elton John, on November 20 and 21 and Russell Howard, on September 20.

General tickets go on sale on Friday, May 10 from www.teca.co.uk. Pre-sale tickets are available from Thursday, May 9.