Fresh fears for the future of one of the most important listed buildings in Angus have been raised amidst claims it remains marooned in a “perfect storm”.

The A-listed Elms on Arbroath’s Cairnie Road has languished on Scotland’s Buildings at Risk register for more than 15 years, with the one-time hotel and children’s home stripped of spectacular internal features and continuing to deteriorate throughout that time. 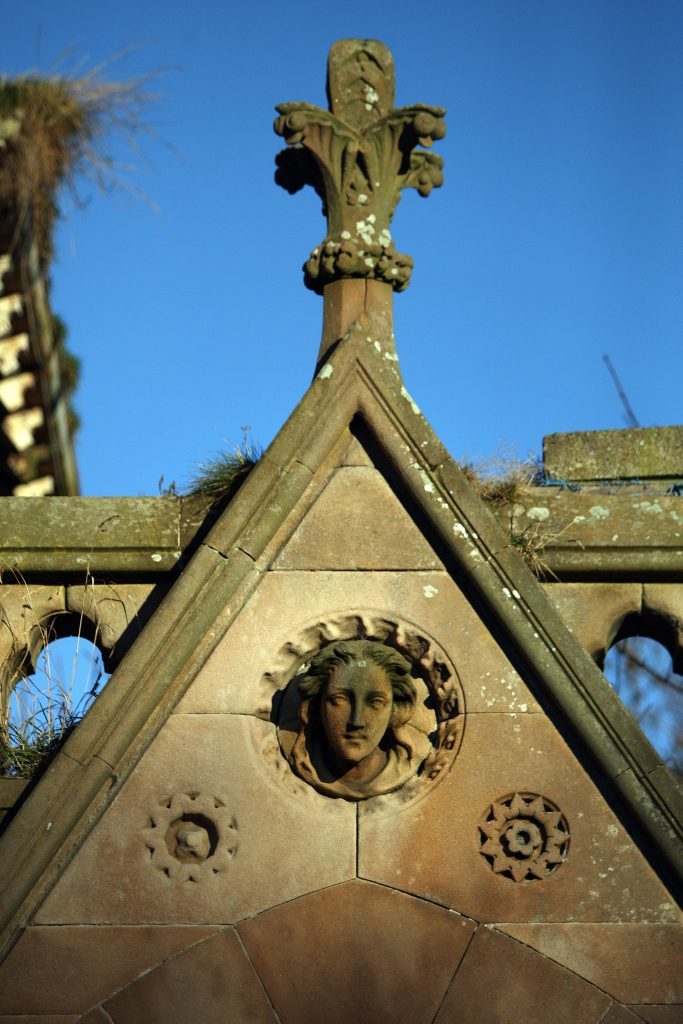 Mr Fairweather, with fellow Angus councillor David Lumgair and North East MSP Liam Kerr, visited the property but are fearful that even the change of ownership may have come too late.

He said: “This is a Grade One listed building of huge importance to Arbroath and Angus but it may only be a matter of time before it turns to ashes. 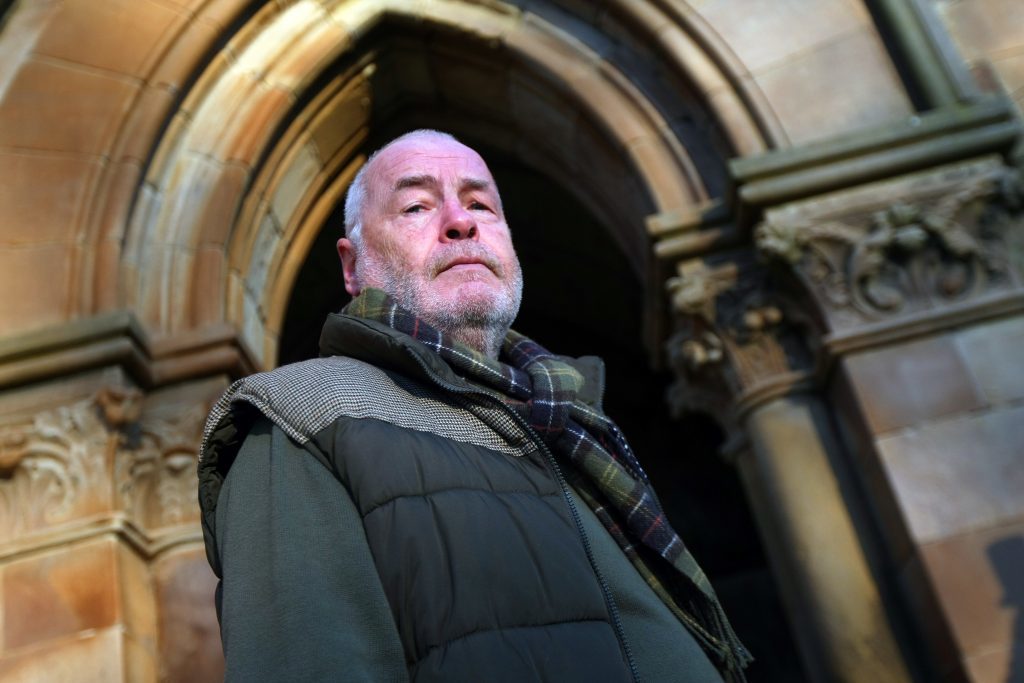 “We need to pin down who owns it and try to find a way forward on this or it will be gone forever.

“We weren’t told it had changed hands again but it seems officers have known that for some time and I think we should be doing all we can to try to sort this situation out – we can’t be far away from this magnificent building disappearing.”

Mr Kerr said: “It is sad that one of the most historic buildings in Angus, with a rich and colourful past, has fallen into such a state of disrepair.

“Council officials have gone to considerable lengths to track down the owners to ensure that emergency works are undertaken.

“We should be cherishing our local built heritage and making sure that, where possible, buildings survive for future generations to enjoy.” 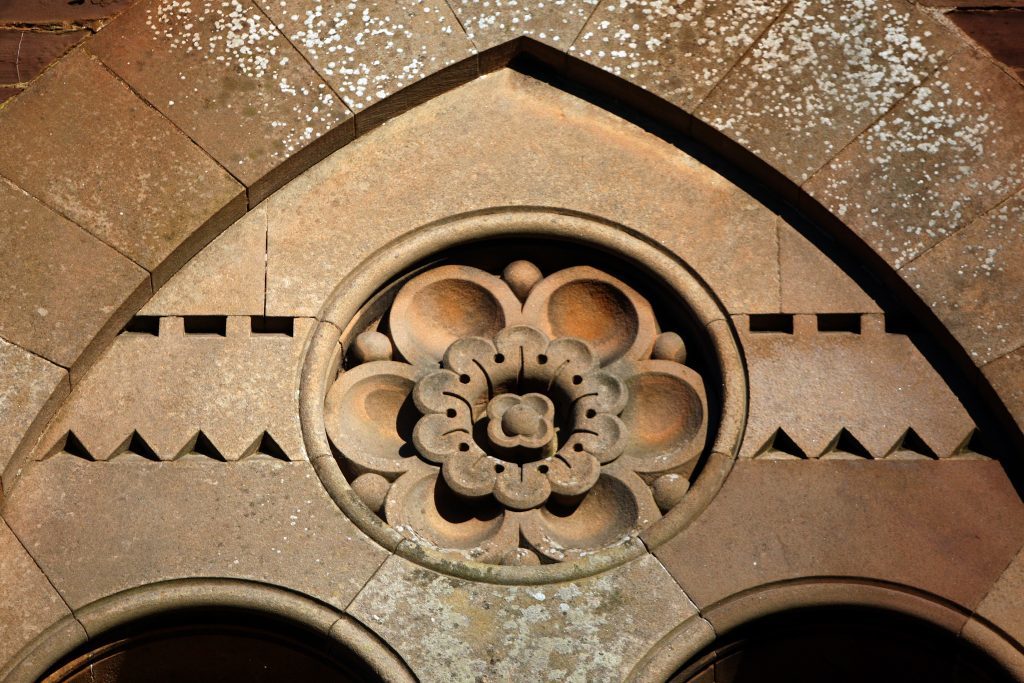 “I hope it is not too late to revitalise the property, but I fear it may be caught in a perfect storm.”

Mr Lumgair added: “It’s a quandary because a compulsory purchase order has been looked at previously and the council is obviously in a very tough financial position. But it is sad to see such an iconic property continuing to fall into further disrepair.”

A spokesperson for Angus Council said: “We are aware that ownership of the building has changed and we continue to monitor the building with regard to its security and condition.”

The History of The Elms

The Elms was built for the mill-owning Corsar family with architect William Leiper creating the two-storey French Gothic-style mansion around 1869, complete with round corner tower and intricate detailing. 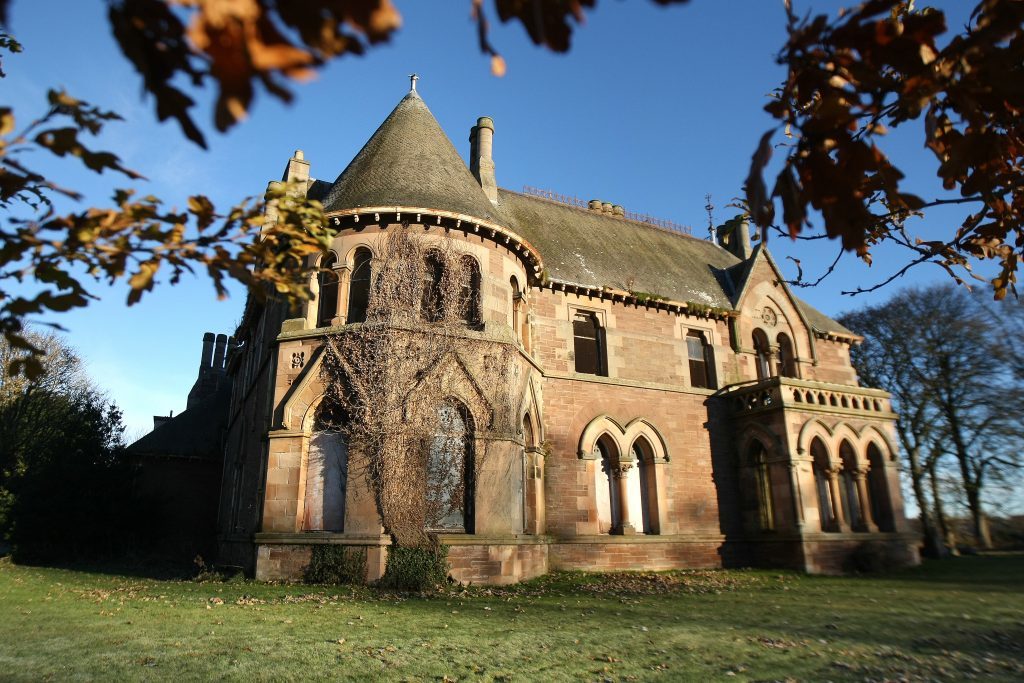 Internally the property featured valuable and spectacular features including mahogany ceiling panels, stunning stained glass and marble fireplaces, but many were stripped out more than a decade ago in a move bitterly condemned at the time.

The Elms then operated as a hotel before being requisitioned by the war office, later becoming a children’s home for the Evangelisation Crusade.

It closed in 1991 and the intervening period has seen a string of different owners as well as a catalogue of planning applications for conversion of the building and the erection of housing in the sprawling grounds.

Several new homes were built around the magnificent building, but the Elms’ decline has continued since the day its doors closed a quarter of a century ago.