Angus and Perthshire sporting estates have defied gloomy forecasts to end the 2019 grouse season on a high.

Despite predictions before the Glorious 12th in August suggesting a mixed bag, moors on the east of Scotland have fared well in their welcome to guns from across the globe.

The season close on Tuesday has also brought with it early confidence for 2020, with booking demand already high and outstripping supply on some moors. 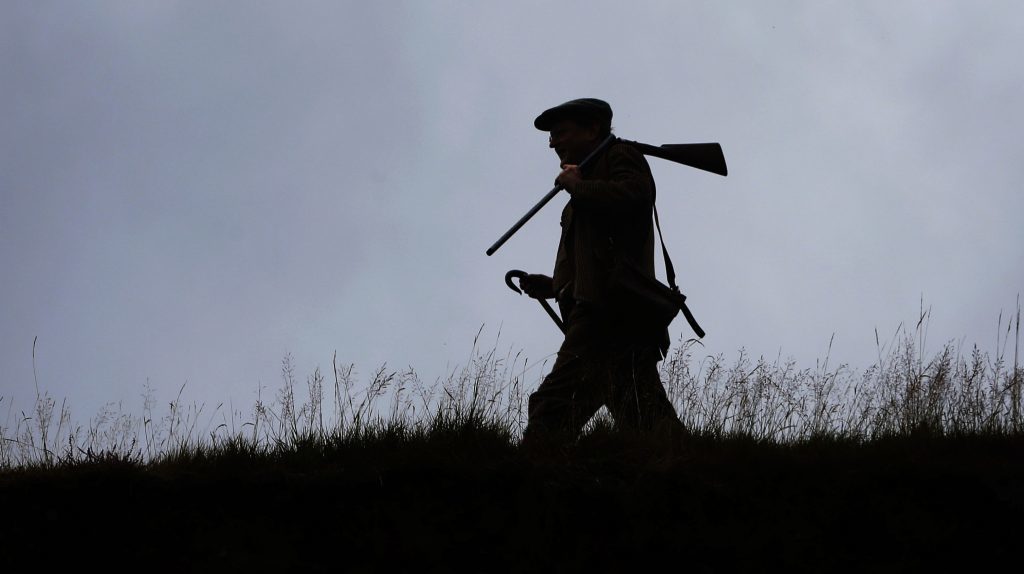 Experts have said estates from Aberdeenshire to Angus, parts of Perthshire and further south into the Lammermuir hills have experienced the best of Scotland’s shooting season.

Sporting agents say interest for next year has come from America, Scandinavia and other parts of Europe, as well as within the UK.

Robert Rattray, director of Ossian and a partner with estates consultancy Galbraith said: “We had fingers firmly crossed that 2019 would be better than the very disappointing 2018 season and were delighted that, in Angus and Perthshire in particular, certain moors were able to complete much of their predicted programme and escaped the worst of the weather.

“Demand for both walked up and driven grouse in Scotland is as strong as ever despite the seasonal fluctuations, with clients from all over the world still keen to experience this unique shooting.”

The better than anticipated season will have come as a relief to the many hotels and suppliers who receive significant business as a result of grouse shooting, with country sports tourism generating £155 million annually for the Scottish economy.

“With no large-scale industry to support small villages and communities in those parts of the country, the grouse season generates tourism, employment and ensures that some of the most beautiful areas of Scotland are managed for the benefit of all.”

The lead up to 2019’s Glorious Twelfth brought claims gamekeepers and their families were coming under relentless attack from activists determined to shut down Scotland’s sporting estates.

Hate mail, online abuse, vandalism and false allegations of criminality were highlighted by moorland groups on the eve of the season.

One estate had become so concerned it brought private security staff in to protect its staff.

V&A Dundee had a £75 million economic impact across Scotland in its first year after opening, according to new independent research, The study, conducted by Ekosgen, found that visitors to